What are the pros and cons of owning a 3D printer? 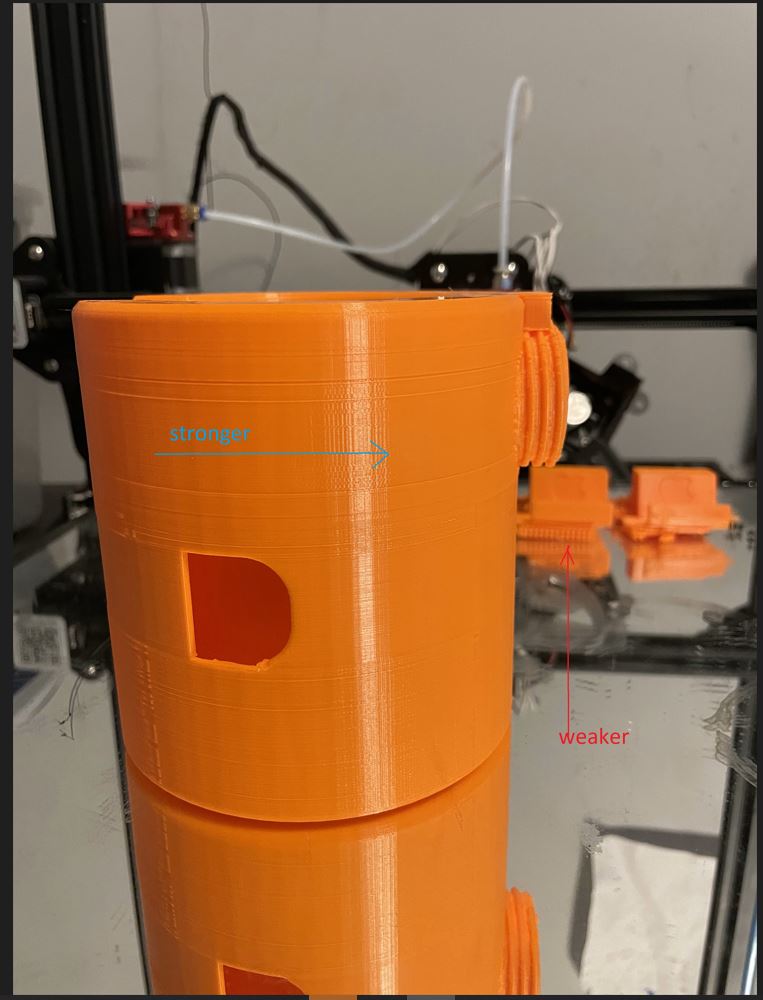 3D printing can make any object that you can draw up in CAD. There are very few design restrictions but here are some recommendations. For example, I try to design with 45 degree angles under overhangs, so that no support material is needed.

See figure 1 for an example of this. 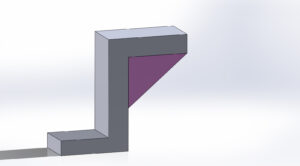 The purple area I added so that the grey overhang area above it will not require support material to be built. I could also print this on its side but I want to show this trick, so I assumed this build orientation.

Of course, sometimes design constraints will prevent you from adding this feature.

Another pro of 3D printing is the cost. It costs basically the same amount per unit to 3D print as it does to injection mold. Sometimes it can cost even less because a 3D print can be somewhat hollow inside, whereas a molded part must be 100% filled. Most 3D printers cost under a few thousand dollars so after some time, it can pay for itself.  A mold can cost the same or more than a 3D printer and it can only make the one object that the mold was made for.

Another pro: 3D printing can speed up product development. When you design a product, you can simulate the product performance in CAD but it’s not the same as testing in real life. With 3D printing, you can rapidly make a prototype and test it out, usually within 24 hours.

Now for some cons of 3D printing:

3D printers will jam up all the time, for no apparent reason as well. One trick I have to keep a large supply of nozzles available so I can switch out quickly. Then after I have a bunch of blocked ones, I will use a blowtorch to clear them out. Figure 2 shows the nozzles 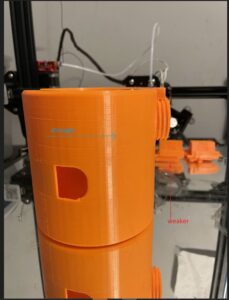 How Does Reverse Engineering Work?
October 18, 2022

Engineering Entrepreneur Podcast Ep – 116
April 24, 2022
Contact Us
Need help? Give me a call or fill out this form and I will get right with you.
Go to Top