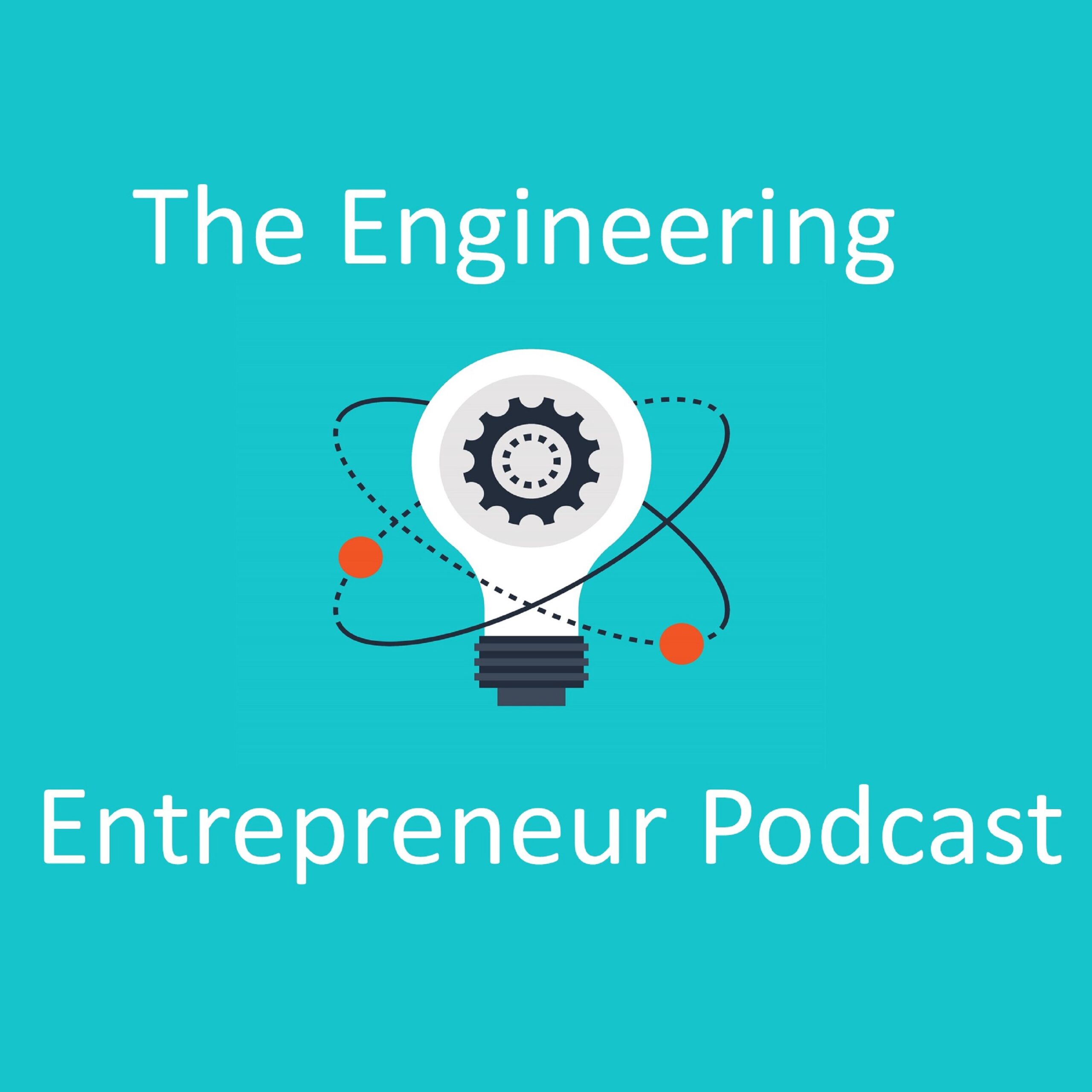 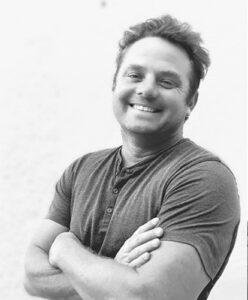 Emanuel Haurigot is an Argentinean entrepreneur who has been working in Europe for the past 14 years in technology companies, such as SAP, Veeam Software and Oracle.

Emanuel has now created his own company: Nextime! The app that will change how we communicate with the future.

Nextime will send messages, pictures, audio, video into the future from the next minute up to 75 years. Nextime also plays a big part in the new sustainable marketing, meaning NO ADS popping up your screen asking you to pay a subscription to have a clean navigation. The app is for free to download with two additional subscriptions to increase storage. It will also be able to connect with social networks to schedule posts.

Emanuel’s number one tip:
If you have an idea, don’t find excuses not to do it.
You can overcome all your challenges if you stay focus and you have the right team with you!

The Engineering Entrepreneur Podcast is produced by Scott Tarcy, President of CADdesignhelp.com. You can reach me at info@caddesignhelp.com

Engineering Entrepreneur Podcast – Ep 120
July 30, 2022
Contact Us
Need help? Give me a call or fill out this form and I will get right with you.
Go to Top