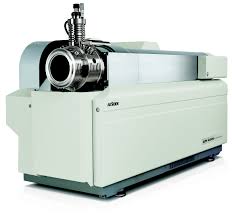 A fun recent project we have done is to create a miniature Mass Spectrometer.

(A Mass Spectrometer is a rather large device that separates isotopes, molecules, and molecular fragments according to mass)

This client wanted to create a miniature Mass Spectrometer as a retirement gift for a friend who worked as a scientist for many years.

Here is a picture of the actual Mass Spectrometer.

From this picture, I designed the miniature Mass Spectrometer in CAD for 3D printing. I included the various parts of the device (main body in white, rod in green, attachment in blue) and also created a base with the guy’s name on it (blurred out for privacy) 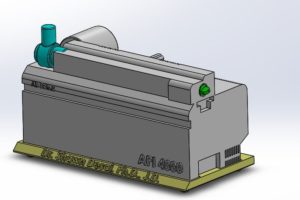 Once the CAD was completed, I 3D printed out the parts and painted it for a nice final appearance. 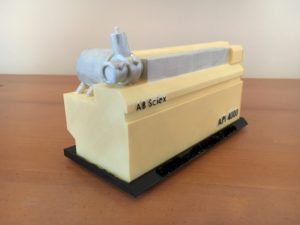 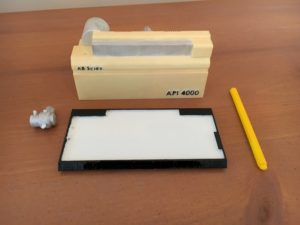 Guest Post: How to promote your business logo on face masks?
September 2, 2020

Contact Us
Need help? Give me a call or fill out this form and I will get right with you.
Go to Top